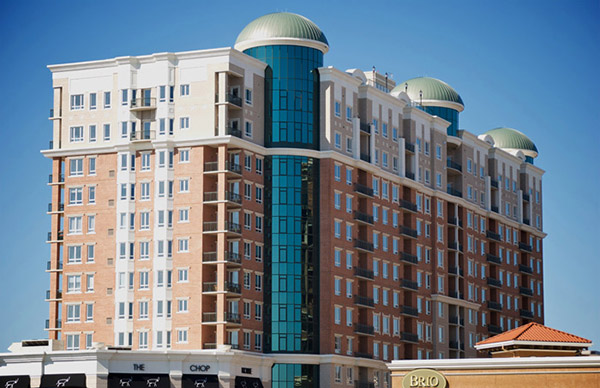 When is a silo not a silo? When it's used to house a cell tower!

Mobile-T International was very aware of the aesthetics around Arvada, Colorado where they wanted to erect a cell tower. After all, this is farm country and a cell tower would not enhance the landscape. And so they came up with the clever idea of putting their cell towers inside farm silos!

DeMuth Steel supplied the silo hoops, the fixed ladder that's inside the silo to make it easy to maintain the cell tower itself, as well as special doors and frames.

... another innovative way to use stock products

It's amazing the number of uses people have for our hemispherical dome roofs. These photos show a few of our domes being used on a new Disney attraction. 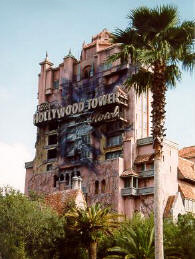 Just when we thought we'd seen it all when it comes to the many creative ways people use our hemispherical dome roofs, along comes a major promotional event in California.

Adidas commissioned Nadeau Ice to build them an igloo to promote their new Climacool footwear. And what place is colder than an igloo! Building an igloo is a challenge by itself but when you add in the 80F+ climate of Santa Monica in California, the fact that thousands of people would be coming and going inside the igloo to see the new product line, and the two-week timeline to get everything ready for the product launch, it called for some real talent.

Here's how they did it. The base for the igloo used one of our dome roofs. It took 4 people, 9 man hours and 27,000 pounds of snow and ice to build the igloo. The igloo was first assembled, double insulated and painted in Chicago and then re-assembled on-site in Santa Monica.

Company president, James Nadeau, was very pleased with the co-operation of everyone involved in this project, including DeMuth (of course), "...who couldn't have been more accommodating." If you're interested in seeing more photos of the igloo project from start to finish, visit their web site at www.nadeauice.com.

What's next for the DeMuth dome roof - a movie? We'll see.

For information on any of our products or services, please send us a quick email using this online form.